The Somerville Mathematics Fund is pleased to announce the winners of their renewable mathematics scholarships for 2021.  The Math Fund was founded to celebrate and encourage math achievement and these students deserve to be celebrated for their work in math and science while in high school. Thanks to the generosity of many individuals and a few organizations, this year we were able to award a record 10 scholarships, totaling $60,000 over four years.

Due to COVID-19, we were unable to award the scholarships at an awards night for a second year.  The school notified the students they had won without telling them which scholarship, so they didn’t know the President of the Somerville Math Fund or the donor of their scholarship would be calling each of them to tell them of their award and that a letter was in the mail. 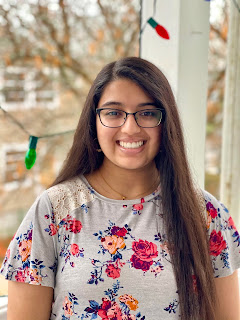 One of the scholarships was given in the memory of an outstanding woman mathematician, Dr. Alice T Schafer.  Nasreen Kaur was awarded the Alice T Schafer Memorial Scholarship, she is planning on majoring computer engineering at Boston University.

Less known about Dr. Schafer was her role helping to start the Somerville Mathematics Fund in 2000 -- attending all of the planning meetings and contributing to their work as long as she was able.  She is remembered for her passion and work to insure mathematical opportunities for women. Since Dr. Schafer was committed to the education and supporting women in mathematics, Nasreen’s majoring in computer science is a wonderful way to honor Dr. Alice Schafer's memory. 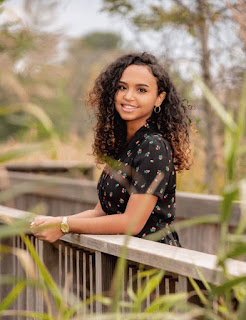 The Lt. Catherine M. Landers Memorial Scholarship was awarded to Samiyra Afife.  Samiyra has in interest in health and human biology.  When Lt. Landers (1920 - 2012) wanted to go to nursing school (graduating in 1942), her grandmother opened a cedar chest were she had been saving dollar bills to help pay for her granddaughter’s education.  Lt Landers won a Bronze Star for her service during WW2, where she ran a field hospital outside Paris; she was about to be shipped to the far East when WW2 ended and so she boarded a transport ship for the USA instead.   Jay Landers and Jasper Lawson donated a scholarship in her memory, honoring her commitment to education. Samiyra's interest in health is a wonderful way to honor Lt. Landers' commitment to education. 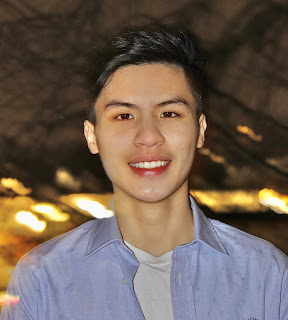 Our newest named scholarship is in memory of S. Ramanujan, it is a gift from the Jha Family and is awarded to Kevin Wen who is planning on attending MIT.  Kevin wants a career in therapeutics where he can create drugs and medical therapies to help people.  Srinivasa Ramanujan (1887 - 1920) was a mostly self-taught brilliant Indian mathematician who sadly died young.  He discovered his love of mathematics while in high school when he found a book that listed 4000 mathematical theorems without information on they were discovered or developed. So he continued his math work, often on a slate, only recording his concluding theorem on paper when finished, without the details of how he came to the conclusion.  With his humble beginnings and no formal mathematical training, the story of his life and how he finally connected with the well-known mathematicians of his day is detailed the book and movie, The Man Who Knew Infinity. That book inspired the Jha family who gave your scholarship in his honor. Ramanujan’s notebooks and papers have included both previously discovered and new mathematical theorems many in number theory.  These notebooks have continued to provide mathematicians with material to study and try to figure out how Ramanujan discovered these theorems and to see if they were provable.  Kevin did original research on impact of plastic pollution. His original work is a way to honor S. Ramanujan 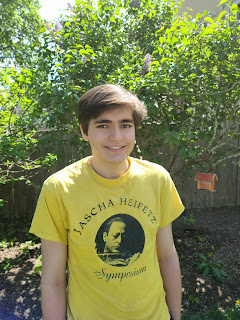 Henry Ayanna, who is appropriately attired for someone with
a love of music, Michael Voolich scholarship winner

The Michael Voolich Memorial Scholarship was awarded to Henry Ayanna who is interested in both science and music at Harvard U.  Michael Voolich (1943 - 2019) was a person who was interested in how everything worked, if Renaissance man was a job offering, Michael would have applied. He learned by asking questions and then he loved telling everyone what he had learned and how seemingly disparate things were related.  He had a career than included teaching many different subjects in local schools, none of which was math. But, he married a math teacher.  So, when the Somerville Math Fund was being discussed and organized in his living room, of course he joined the founding board.

Michael loved to be able to give and help others in the local community along with his extended family here and abroad. This scholarship was funded by the many people who donated in his memory to the Somerville Math Fund.  Henry’s taking the high level science classes while also performing his violin at an award winning level would clearly lead to many interesting discussions if Michael were still alive — he would want to know all about how they are related and work.

The Somerville Mathematics Fund was chartered in 2000 to celebrate and encourage achievement in mathematics in the city of Somerville, Massachusetts. It May 2011, it was recognized as the outstanding Dollars for Scholars Chapter in New England.  Since it's founding in 2000, it has awarded $505,000 in four-year mathematics scholarships to ninety-nine outstanding Somerville students.